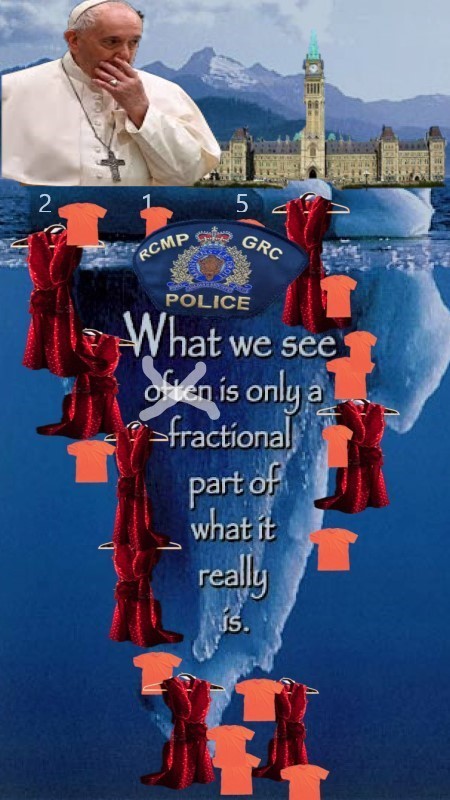 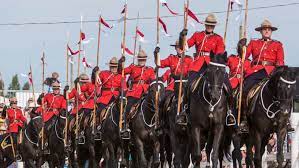 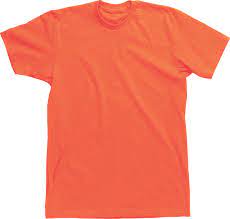 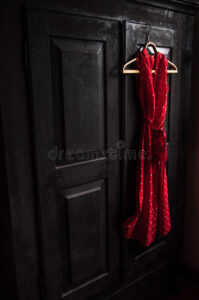 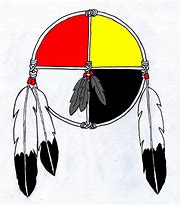 My father was born in Edmonton Alberta. It is believed that his mother was a young unwed Metis girl attending a residential school north of Edmonton Alberta, who after giving birth, gave her son up to adoptive parents.